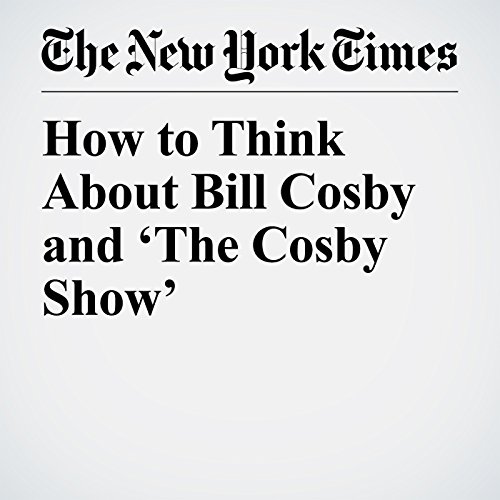 To the extent that America still has a collective cultural memory, it’s comforting to have the happy stuff to hold on to. And it’s depressing to arrive at a juncture that forces us to let some of that stuff go.

"How to Think About Bill Cosby and ‘The Cosby Show’" is from the June 18, 2017 Entertainment section of The New York Times. It was written by Wesley Morris and narrated by Kristi Burns.