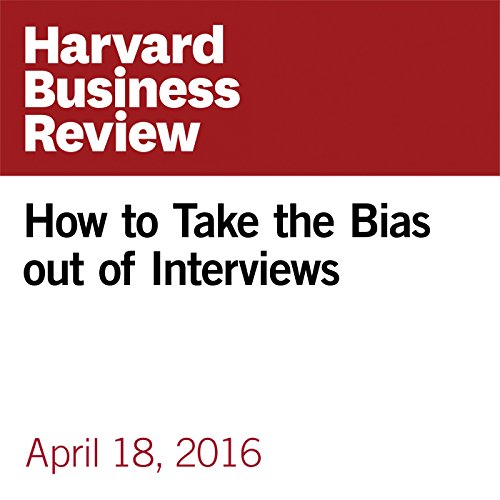 If you’re a hiring manager, you’re probably happiest getting a sense of a candidate through unstructured interviews, which allow you to randomly explore details you think are interesting and relevant. (What does the applicant think of her past employer? Does she like Chicago? What does she do in her downtime?) After all, isn’t your job to get to know the candidate? But while unstructured interviews consistently receive the highest ratings for perceived effectiveness from hiring managers, dozens of studies have found them to be among the worst predictors of actual on-the-job performance - far less reliable than general mental ability tests, aptitude tests, or personality tests.