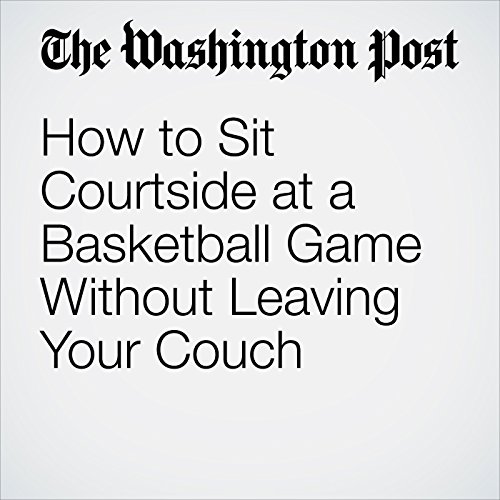 One of the promises that virtual reality offered was that we'd all be able to watch "courtside" sports games without having to leave our couches. Sporting event organizers from the Rio Olympics to the British Premier League have touted the new technology as a way to be there without having to deal with the expense, travel and crowds of an actual game.

"How to Sit Courtside at a Basketball Game Without Leaving Your Couch" is from the January 20, 2017 Tech section of The Washington Post. It was written by Hayley Tsukayama and narrated by Jenny Hoops.