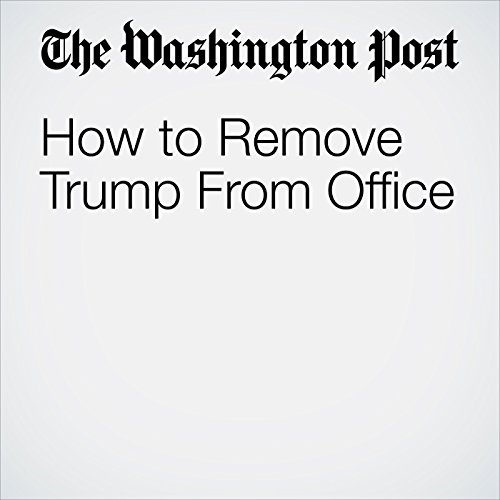 Donald Trump is a one-man basket of deplorables. He is a braggart and a liar. He is a bully and a demagogue. He is an ignoramus and a deadbeat, a chiseler and either a sincere racist or an insincere one, and his love for himself is matched only by my loathing of him. He is about to be president of the United States. A constitutional coup may be in the offing.

"How to Remove Trump From Office" is from the January 09, 2017 Opinion section of The Washington Post. It was written by Richard Cohen and narrated by Sam Scholl.