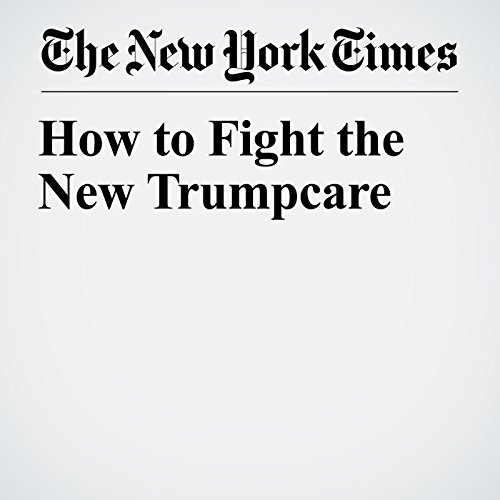 Since Donald Trump’s election, a loose coalition of citizens, doctors, nurses, activists and others have rallied together to prevent their fellow Americans from losing health insurance. They won a big victory last month when Congress set aside its efforts to pass a destructive bill. But now the coalition has a new fight.

"How to Fight the New Trumpcare" is from the October 15, 2017 Opinion section of The New York Times. It was written by David Leonhardt and narrated by Keith Sellon-Wright.