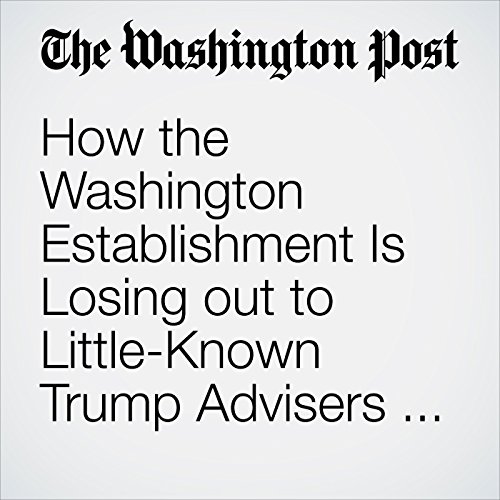 Defense Secretary Jim Mattis and Secretary of State Rex Tillerson privately warned senior trade officials on Tuesday that President Trump’s proposed tariffs on steel and aluminum could endanger the U.S. national security relationship with allies, according to five people familiar with the meeting.

"How the Washington Establishment Is Losing out to Little-Known Trump Advisers on Trade" is from the March 07, 2018 Business section of The Washington Post. It was written by Damian Paletta, Josh Dawsey and narrated by Sam Scholl.