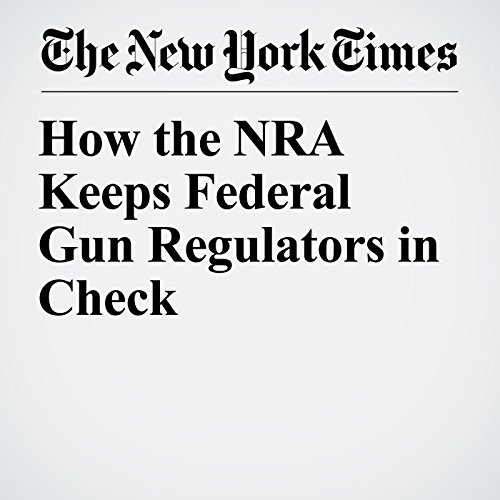 For years, the Bureau of Alcohol, Tobacco, Firearms and Explosives has been overlooked in Washington. Overshadowed by more politically powerful law enforcement agencies such as the FBI, the ATF garnered headlines mostly for notorious episodes, including the deadly 1993 siege in Waco, Texas, and the “Fast and Furious” gun-walking scandal more than a decade later.

"How the NRA Keeps Federal Gun Regulators in Check" is from the February 22, 2018 U.S. section of The New York Times. It was written by Ali Watkins and narrated by Barbara Benjamin-Creel.