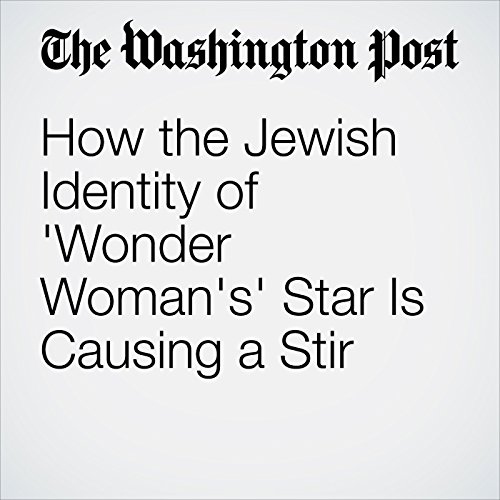 “Wonder Woman” has drawn all kinds of controversy over gender politics since its release last Friday, but it has also put the spotlight on Jewish debates over race and nationality. The star of the film, Gal Gadot, who speaks English with an Israeli accent, has become an Israeli star and generated buzz both here and abroad.

"How the Jewish Identity of 'Wonder Woman's' Star Is Causing a Stir" is from the June 07, 2017 Acts of Faith section of The Washington Post. It was written by Sarah Pulliam Bailey and narrated by Sam Scholl.