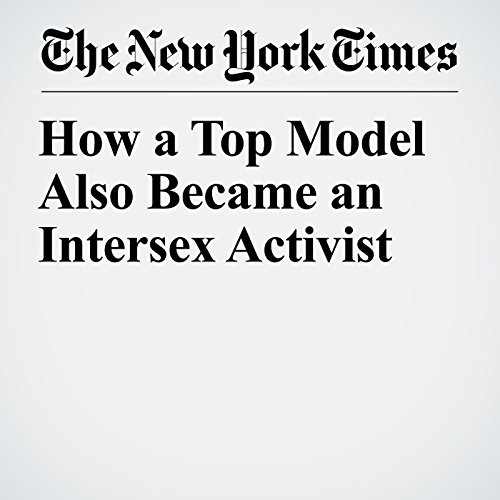 How a Top Model Also Became an Intersex Activist

One of the models starring in Alexander Wang’s show Saturday in Manhattan — a model who, with her I-dare-you blue-eyed stare and power stomp, is one of the most familiar faces on the runway — recently took on a new daytime gig. Not actress. Not brand ambassador.

"How a Top Model Also Became an Intersex Activist" is from the February 11, 2017 Lifestyle section of The New York Times. It was written by Valeriya Safronova and narrated by Fleet Cooper.