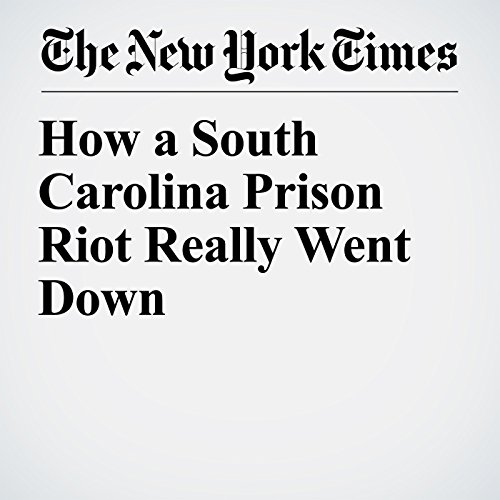 At a news conference on April 16, Bryan Stirling, director of the South Carolina Department of Corrections, tried to explain why seven men had been stabbed to death and many more had been severely injured by their fellow prisoners at the Lee Correctional Institution. A fight had broken out the night before between rival gangs over “territory, contraband and cellphones,” Stirling said, and the priority now was to jam all illegal cellphones in the state’s prison system.

"How a South Carolina Prison Riot Really Went Down" is from the April 28, 2018 Opinion section of The New York Times. It was written by Heather Ann Thompson and narrated by Keith Sellon-Wright.