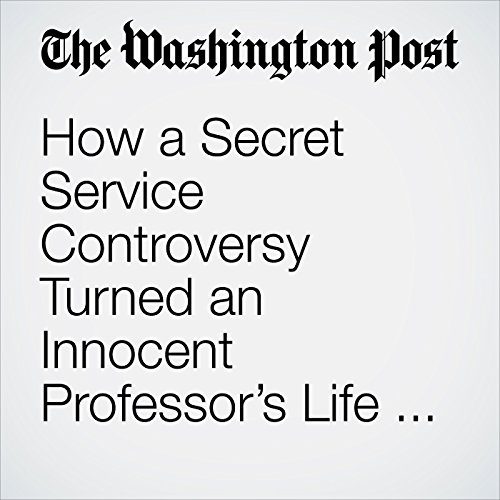 The reason: O’Grady was mistakenly identified this week as a Secret Service agent (also named Kerry O’Grady) who is under investigation for posting a statement on Facebook that appeared to indicate she preferred jail over being shot and killed for President Trump.

"How a Secret Service Controversy Turned an Innocent Professor’s Life Into an Online Nightmare " is from the January 27, 2017 National section of The Washington Post. It was written by Peter Holley and narrated by Jill Melancon.