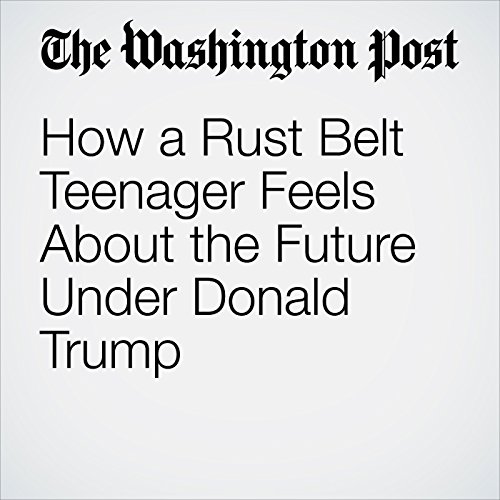 Three times, President Trump mentioned the factories. Each time, Matt Gane clapped, feeling as though the country’s new leader was talking about his hometown.Gane, 17, had taken a bus from Delaware County, Pa., to watch Trump assume the presidency. He stood with his father, Ed, who drafts layouts on contract for local plants, near the back of the Mall, where the distant Capitol looked like a dollhouse.

"How a Rust Belt Teenager Feels About the Future Under Donald Trump" is from the January 20, 2017 U.S. section of The Washington Post. It was written by Danielle Paquette and narrated by Jill Melancon.