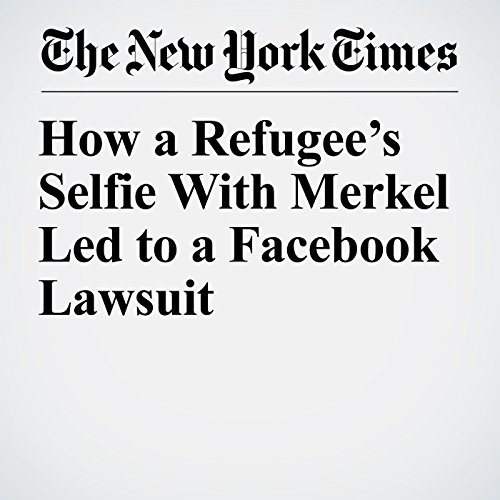 Anas Modamani’s 2015 selfie with Chancellor Angela Merkel came to symbolize her decision to allow hundreds of thousands of unscreened migrants into Germany. But Modamani, a refugee from Syria, sought on Monday to prevent Facebook from allowing users to repost the image, or any altered version of it, after it repeatedly showed up in fake news reports linking him to terrorism.

"How a Refugee’s Selfie With Merkel Led to a Facebook Lawsuit" is from the February 06, 2017 World section of The New York Times. It was written by Melissa Eddy and narrated by Keith Sellon-Wright.