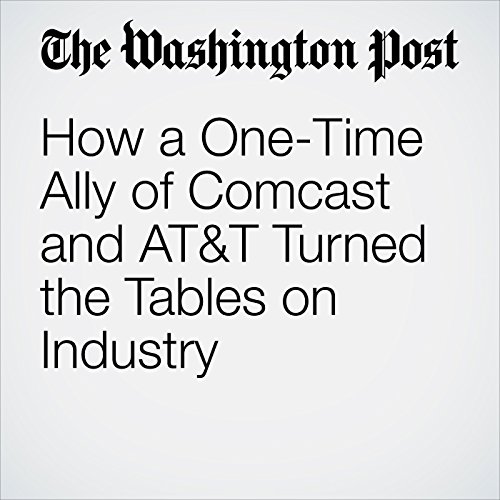 On one side were some of the country’s biggest corporations, arguing there was no need for new rules. On the other were consumer advocates who claimed the largest providers sought new business models that could ultimately harm ordinary Americans.

"How a One-Time Ally of Comcast and AT&T Turned the Tables on Industry" is from the January 19, 2017 Tech section of The Washington Post. It was written by Brian Fung and narrated by Sam Scholl.