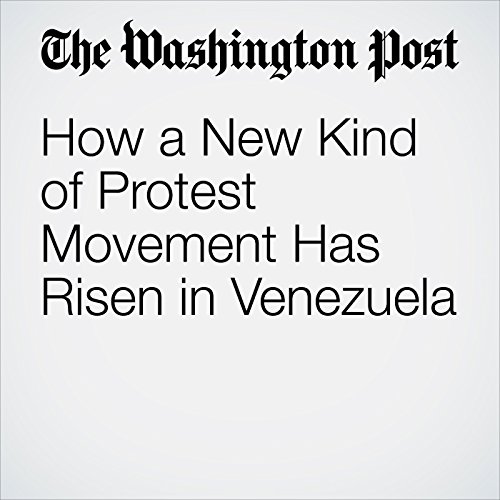 The 17-year-old college freshman has leapt to the forefront of what is known here as “the resistance,” the roving bands of young men and women with makeshift armor and crude weapons who have taken to the streets to battle the government. Nearly every day for the past two months they have clashed with soldiers and police, leaving at least 63 dead and more than 1,000 people wounded across the country, the vast majority of them protesters.

"How a New Kind of Protest Movement Has Risen in Venezuela" is from the June 03, 2017 The Americas section of The Washington Post. It was written by Joshua Partlow and Rachelle Krygier and narrated by Sam Scholl.