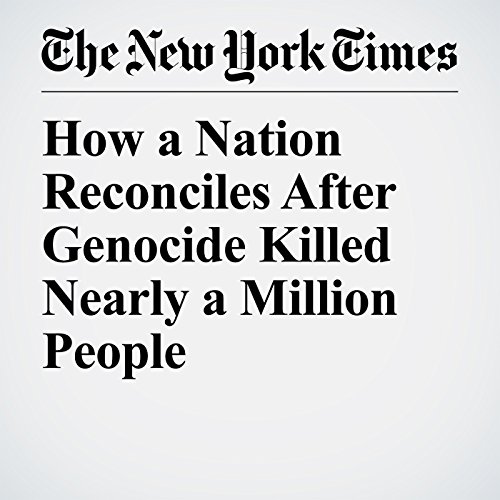 Rwanda has been a unique experiment in national reconciliation and assiduously enforced social re-engineering in the more than two decades since its devastating genocide, when thousands in the country’s Hutu ethnic majority unleashed unspeakable violence on the Tutsi minority and moderate Hutu countrymen who refused to take part in the slaughter. In just 100 days, nearly 1 million people perished.

"How a Nation Reconciles After Genocide Killed Nearly a Million People" is from the April 25, 2017 World section of The New York Times. It was written by Megan Specia and narrated by Keith Sellon-Wright.