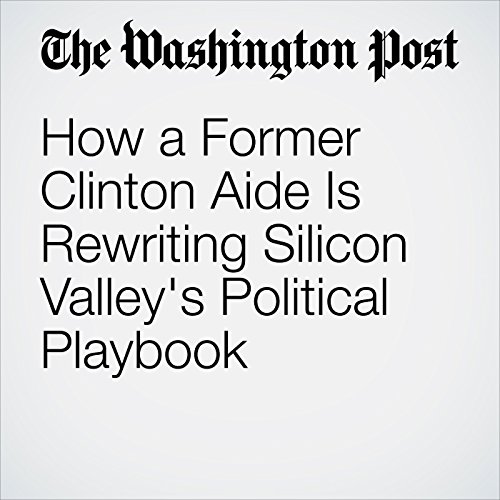 A Harvard University study had found guests with African American names were more likely to be rejected by Airbnb hosts than those with distinctively white-sounding names, a finding that led to a class-action lawsuit and a hashtag, #AirbnbWhileBlack. Lehane kicked into battle mode: He hired former attorney general Eric H. Holder Jr. to ­develop anti-bias policies, ­required hosts to pledge not to discriminate and promised to find a new rental for anyone who felt that they were rejected because of their race.

"How a Former Clinton Aide Is Rewriting Silicon Valley's Political Playbook" is from the January 27, 2017 Business section of The Washington Post. It was written by Elizabeth Dwoskin  and narrated by Jill Melancon.