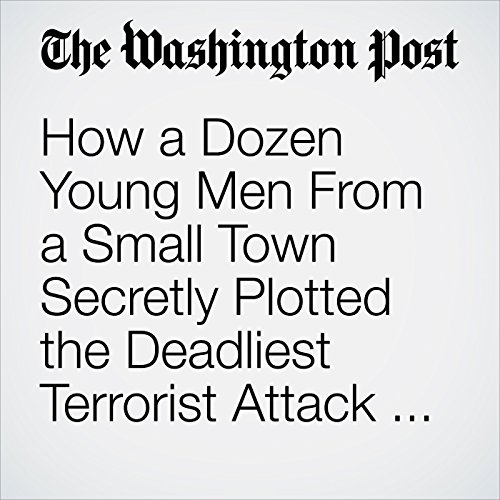 The Spanish interior minister boasted Saturday that the terrorist cell that had carried out attacks in Barcelona and a nearby seaside village has been “completely dismantled.” But in the mountain town where the conspiracy was born, people wanted to know how it all had started.

"How a Dozen Young Men From a Small Town Secretly Plotted the Deadliest Terrorist Attack in Spain in More Than a Decade" is from the August 19, 2017 Europe section of The Washington Post. It was written by Souad Mekhennet and William Booth and narrated by Sam Scholl.