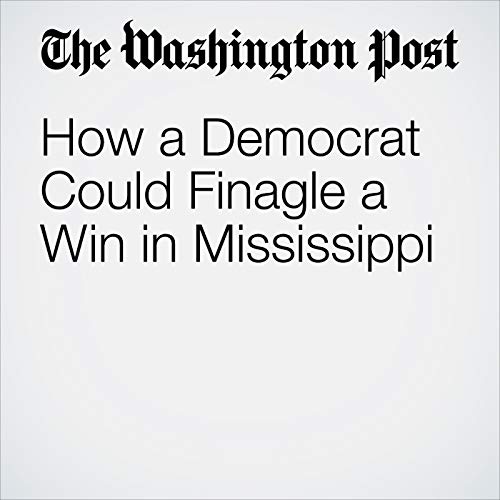 Time was, there was no other American place quite like it. Fifty-six years ago — a long time in adaptable America’s adjustment of its behavior to its creed — this university town was a few weeks from the U.S. Army’s arrival to assist the matriculation of James Meredith. Today, at a restaurant on Courthouse Square, Democrat Mike Espy is tucking into one of the state’s signature products, farm-raised catfish — as Bill Clinton’s first agriculture secretary, Espy got the Army to serve it to soldiers often — for fuel as he campaigns for a U.S. Senate seat.

"How a Democrat Could Finagle a Win in Mississippi" is from the September 05, 2018 Opinion section of The Washington Post. It was written by George F. Will and narrated by Sam Scholl.