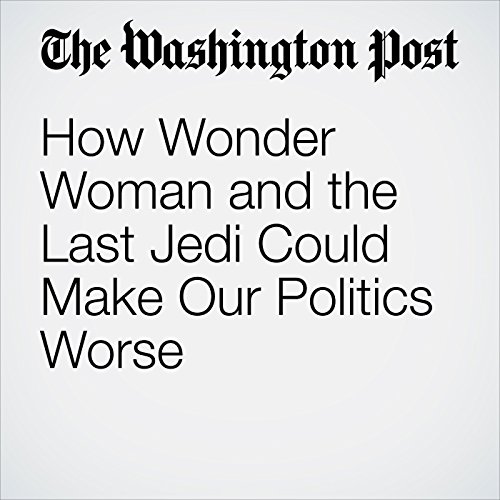 Among the many demographic lessons from this past year, one of the most important has been that white women in the United States are not a unified political front. Their votes did not carry Hillary Clinton into the White House, nor did the disturbing allegations of sexual predation against Alabama Senate candidate Roy Moore stop a majority of them from casting their vote for him.

"How Wonder Woman and the Last Jedi Could Make Our Politics Worse" is from the December 29, 2017 Perspective section of The Washington Post. It was written by Grant Shreve and narrated by Sam Scholl.