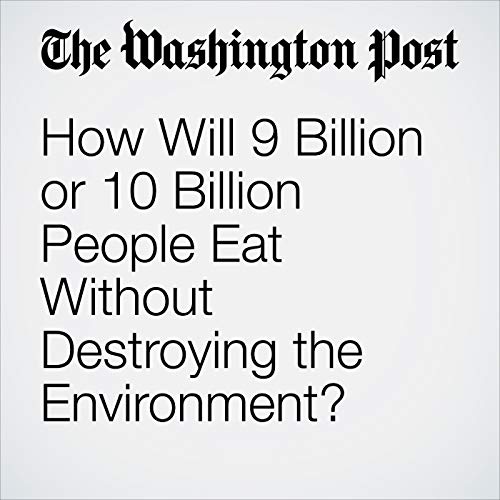 The human population has reached 7.6 billion and could number 9 billion or 10 billion by midcentury. All those people will need to eat. A sobering report published Wednesday in the journal Nature argues that a sustainable food system that doesn’t ravage the environment is going to require dramatic reforms, including a radical change in dietary habits.

"How Will 9 Billion or 10 Billion People Eat Without Destroying the Environment?" is from the October 10, 2018 World section of The Washington Post. It was written by Joel Achenbach and narrated by Sam Scholl.

Cosa pensano gli ascoltatori di How Will 9 Billion or 10 Billion People Eat Without Destroying the Environment?