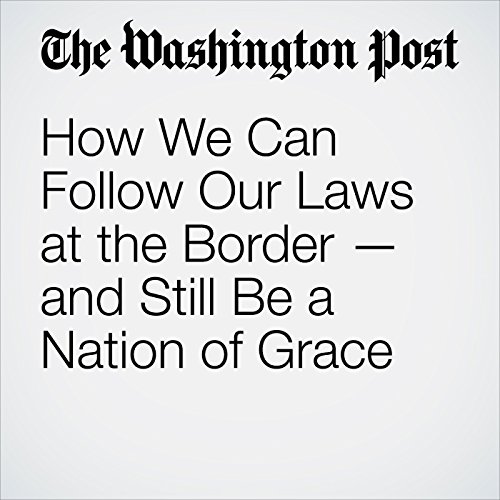 The Trump administration’s decision to implement a policy that separated children from their parents was as morally reprehensible as it was politically reckless. That two-thirds of a polarized country finds the policy unacceptable, according to a recent CBS News poll, tells us how the move is playing in Peoria.So, it is good that the president has reversed a decision he never should have made.

"How We Can Follow Our Laws at the Border — and Still Be a Nation of Grace" is from the June 21, 2018 Opinion section of The Washington Post. It was written by Ali Noorani and narrated by Sam Scholl.