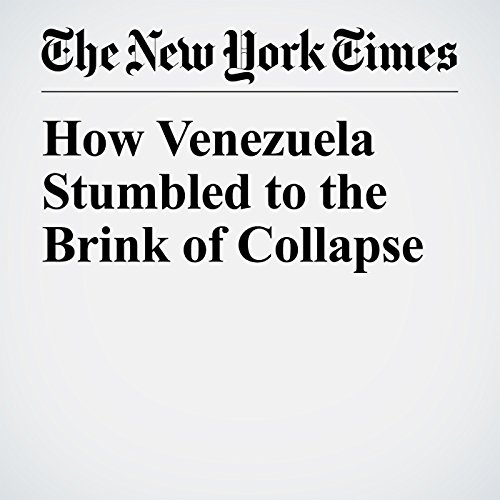 Venezuela, by the numbers, resembles a country hit by civil war.Its economy, once Latin America’s richest, is estimated to have shrunk by 10 percent in 2016, more than Syria’s. Its inflation that year has been estimated as high as 720 percent, nearly double that of second-ranked South Sudan, rendering its currency nearly worthless.

"How Venezuela Stumbled to the Brink of Collapse" is from the May 14, 2017 World section of The New York Times. It was written by Max Fisher and Amanda Taub and narrated by Keith Sellon-Wright.