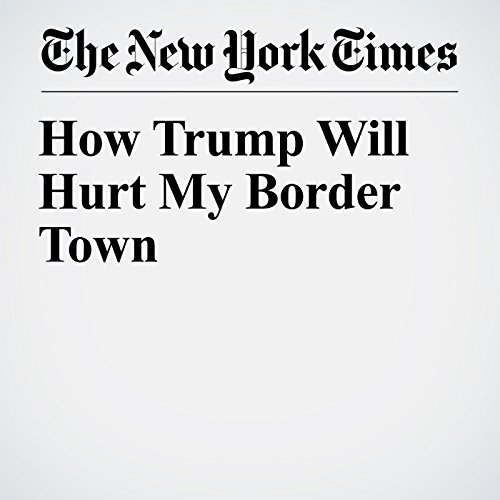 There’s a moral case for humane immigration reform, but there’s an economic one as well. So far Trump has said he will preserve protections for so-called Dreamers — immigrants living in the United States illegally who came to the country as children — but his blunt talk, and the stepped-up arrests by Immigration and Customs Enforcement agents, say otherwise.

"How Trump Will Hurt My Border Town" is from the March 01, 2017 Opinion section of The New York Times. It was written by Veronica Escobar and narrated by Kristi Burns.