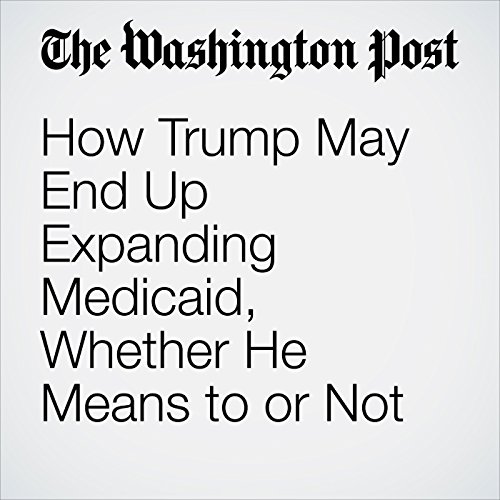 Republican lawmakers in a half-dozen states are launching fresh efforts to expand Medicaid, the nation’s health insurance program for the poor, as party holdouts who had blocked the expansion say they’re now open to it because of Trump administration guidelines allowing states to impose new requirements that program recipients work to get benefits.

"How Trump May End Up Expanding Medicaid, Whether He Means to or Not" is from the January 28, 2018 Business section of The Washington Post. It was written by Jeff Stein and narrated by Sam Scholl.

Cosa pensano gli ascoltatori di How Trump May End Up Expanding Medicaid, Whether He Means to or Not