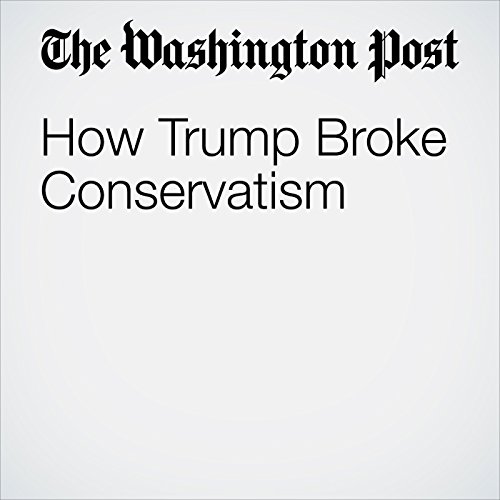 A common defense of President Trump points to the positive things he has done from a Republican perspective — his appointment of Justice Neil M. Gorsuch and other conservative judges, his pursuit of the Islamic State, his honoring of institutional religious freedom. This argument is not frivolous. What frustrates is the steadfast refusal among most Republicans and conservatives to recognize the costs on the other side of the scale.

"How Trump Broke Conservatism" is from the October 23, 2017 Opinion section of The Washington Post. It was written by Michael Gerson and narrated by Sam Scholl.