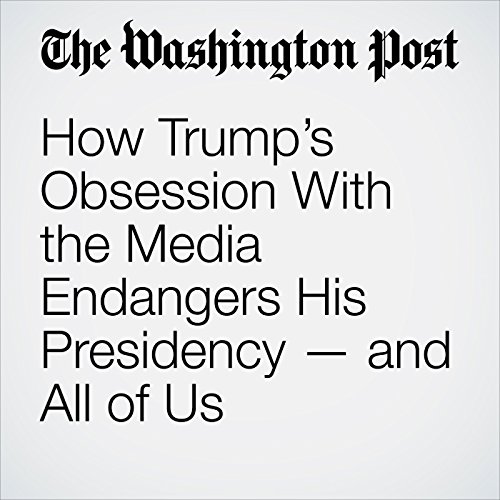 Just an average couple of days in the Trump era? Certainly. But it demonstrates something important: We’ve never had a president who was this obsessed with the news media, and that obsession is going to continue to shape his presidency. Cable news in particular seems to be a far more important influence on Trump’s thinking than any intelligence briefing or government economic data. And that means we’d better get used to the chaos of Trump’s first month in office, because it’s going to last for four years.

"How Trump’s Obsession With the Media Endangers His Presidency — and All of Us" is from the February 20, 2017 Opinion section of The Washington Post. It was written by Paul Waldman and narrated by Sam Scholl.