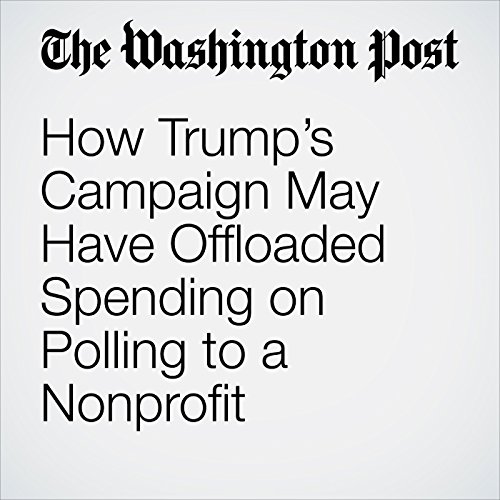 "How Trump’s Campaign May Have Offloaded Spending on Polling to a Nonprofit" is from the March 02, 2018 Politics section of The Washington Post. It was written by Philip Bump and narrated by Jenny Hoops.