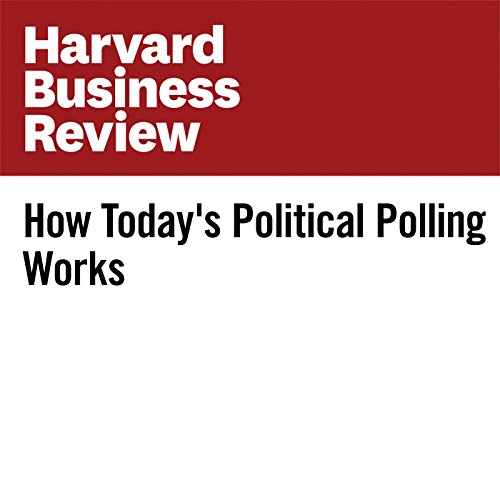 So far this year, pollsters have put out more than 400 national Presidential general election polls, an average of about two per day; if the 2012 election is any guide, pollsters will be releasing as many as four per day as Election Day nears. While these poll releases are the subject of intense media interest, that interest is focused on the results of the polls, with much less attention given to how the polls are actually carried out. Political polling is one of the few areas in American life which has survived basically unchanged since the advent of the Internet, and while that may be about to change, it’s not at all clear that it would be a good thing.

"How Today's Political Polling Works" is from hbr.org, published on August 1, 2016.