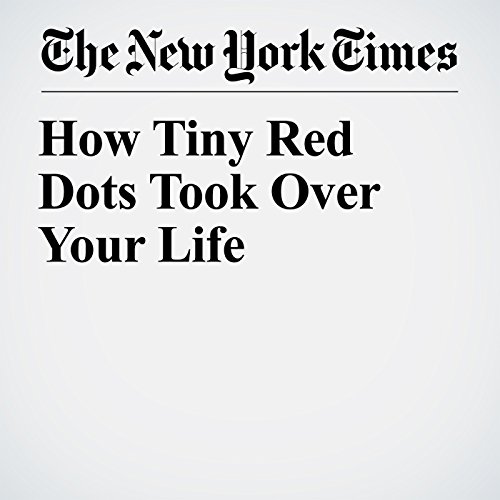 As the ranks of tech-industry critics have expanded, it has become harder to tell what common ground they occupy. Across various political divides, there is a sense that Facebook, Twitter and Google exert too much influence on the national discourse; closely connected to this is the widespread concern that we users have developed an unhealthful relationship with our phones, or with the apps on them.

"How Tiny Red Dots Took Over Your Life" is from the February 28, 2018 U.S. section of The New York Times. It was written by John Herrman and narrated by Keith Sellon-Wright.