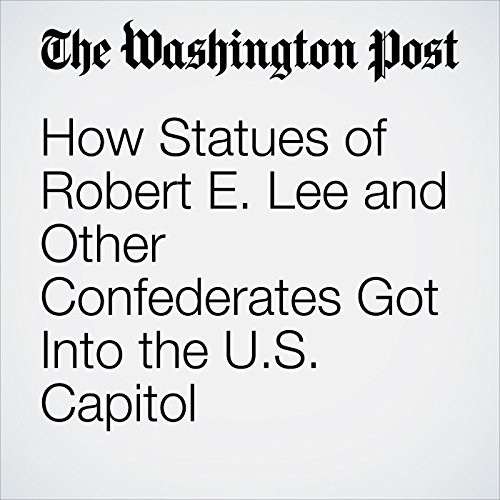 In a solidarity march on Sunday to protest the deadly violence in Charlottesville over the weekend, Washington-area protesters gathered at the District’s single monument to a Confederate leader. Albert Pike was a brigadier general in the Civil War, but his statue at Judiciary Square is dressed in plain clothes.

"How Statues of Robert E. Lee and Other Confederates Got Into the U.S. Capitol" is from the August 17, 2017 Retropolis section of The Washington Post. It was written by Gillian Brockell and narrated by Sam Scholl.