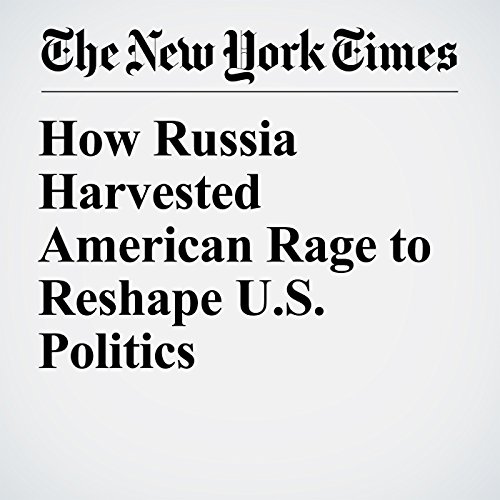 "How Russia Harvested American Rage to Reshape U.S. Politics" is from the October 09, 2017 Business section of The New York Times. It was written by Nicholas Confessore and Daisuke Wakabayashi and narrated by Keith Sellon-Wright.