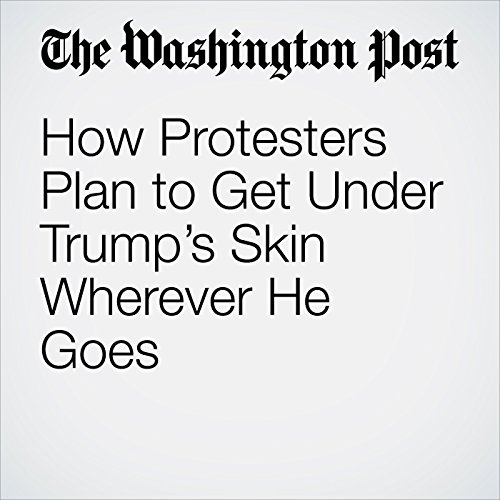 "How Protesters Plan to Get Under Trump’s Skin Wherever He Goes" is from the February 04, 2017 Politics section of The Washington Post. It was written by Perry Stein and David A. Fahrenthold and narrated by Jill Melancon.