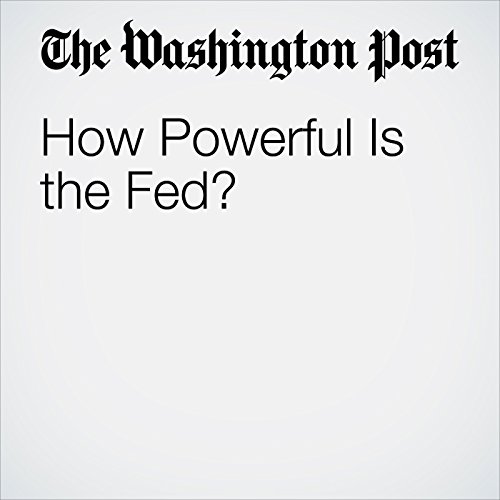 It is March 2009. The American economy is rapidly collapsing. The previous month, payroll jobs had dropped by a staggering 650,000. The grim outlook stokes gallows humor. Federal Reserve chairman Ben Bernanke receives a call from a top Fed official.

"How Powerful Is the Fed?" is from the March 13, 2018 Opinion section of The Washington Post. It was written by Robert J. Samuelson and narrated by Sam Scholl.

Cosa pensano gli ascoltatori di How Powerful Is the Fed?