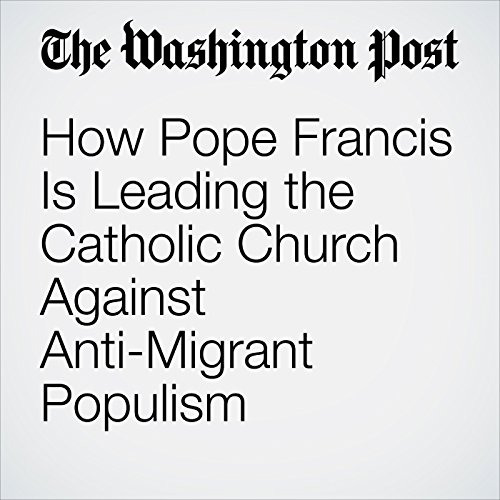 As politicians around the world including President Trump take an increasingly hard line on immigration, a powerful force is rallying to the side of migrants: the Roman Catholic Church led by Pope Francis.

"How Pope Francis Is Leading the Catholic Church Against Anti-Migrant Populism" is from the April 10, 2017 World section of The Washington Post. It was written by Anthony Faiola and Sarah Pulliam Bailey and narrated by Sam Scholl.