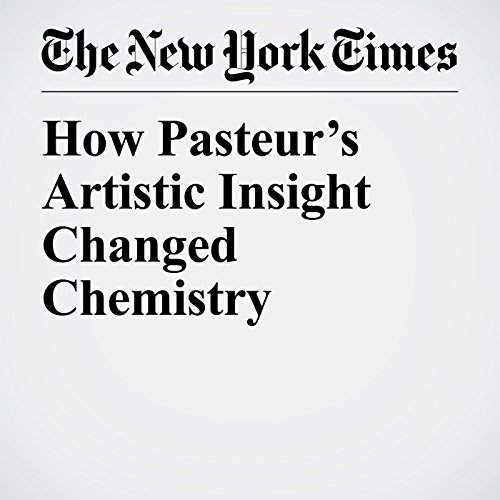 If you have ever had milk, you’re probably familiar with the work of Louis Pasteur, the 19th-century French chemist and biologist. He prevented diseases, developing a process — widely known as pasteurization — for killing microbes in milk and wine. He also created vaccines for rabies and anthrax. And his ideas led to the acceptance of germ theory, the notion that tiny organisms caused diseases like cholera. Pasteur even helped us brew better beer.

"How Pasteur’s Artistic Insight Changed Chemistry" is from the June 19, 2017 Science section of The New York Times. It was written by Joanna Klein and narrated by Keith Sellon-Wright.