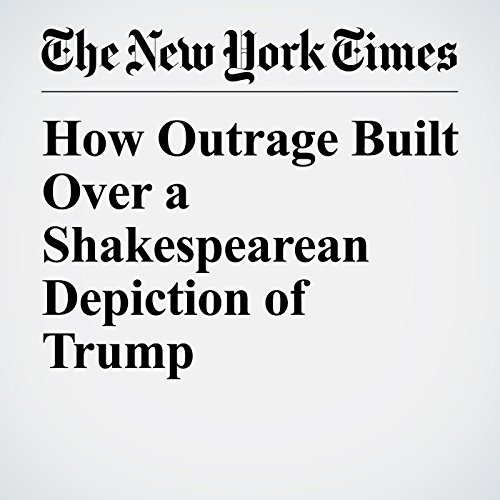 Shortly after the presidential election, Oskar Eustis, one of New York’s most successful theater executives, knew what he wanted to do. He would direct a production of Shakespeare’s “Julius Caesar,” with the title character a provocative but inexact stand-in for President Donald Trump.

"How Outrage Built Over a Shakespearean Depiction of Trump" is from the June 12, 2017 Entertainment section of The New York Times. It was written by Michael Paulson and Sopan Deb and narrated by Kristi Burns.