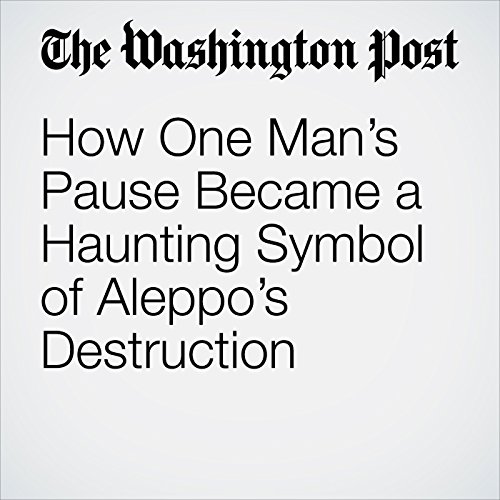 It was a picture perfectly framed by a war: a 70-year-old man in socks and sandals, smoking a pipe beside an old record player, in the gray-dusted ruins of his bedroom in Aleppo.

"How One Man’s Pause Became a Haunting Symbol of Aleppo’s Destruction" is from the March 14, 2017 World section of The Washington Post. It was written by Avi Selk and narrated by Sam Scholl.