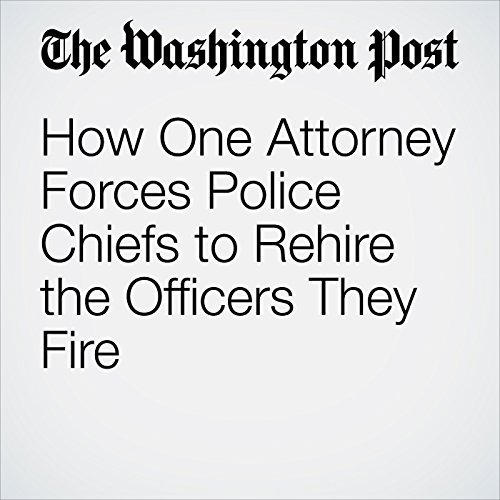 In 2013, homicide detectives in Miami were finally closing in on suspects in the robbery and killing of a manager at a cellphone store six years earlier. A break in the case had led them to a colleague: police officer Adrian Rodriguez.

"How One Attorney Forces Police Chiefs to Rehire the Officers They Fire" is from the November 23, 2017 Investigations section of The Washington Post. It was written by Dalton Bennett and John Sullivan and narrated by Jenny Hoops.