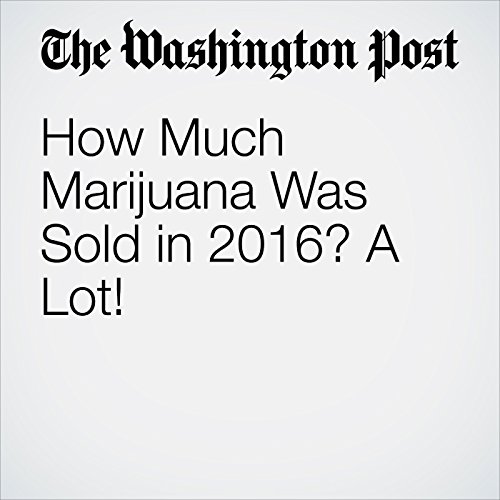 According to Governing.com, 29 states and the District of Columbia have or will soon have laws legalizing marijuana in some form. Use of recreational marijuana is legal in eight states. As its popularity has grown, so have profits. In 2016, sales of legal marijuana in North America totaled $6.7 billion — an increase of more than 30 percent — according to a report from Arcview Market Research. The number is projected to rise to $20.2 billion by 2021.

"How Much Marijuana Was Sold in 2016? A Lot!" is from the January 06, 2016 Business section of The Washington Post. It was written by Gene Marks and narrated by Jenny Hoops.

Cosa pensano gli ascoltatori di How Much Marijuana Was Sold in 2016? A Lot!