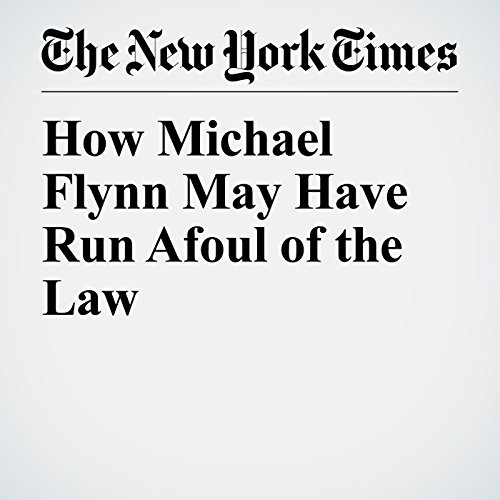 "How Michael Flynn May Have Run Afoul of the Law" is from the May 25, 2017 U.S. section of The New York Times. It was written by Charlie Savage and narrated by Barbara Benjamin-Creel.