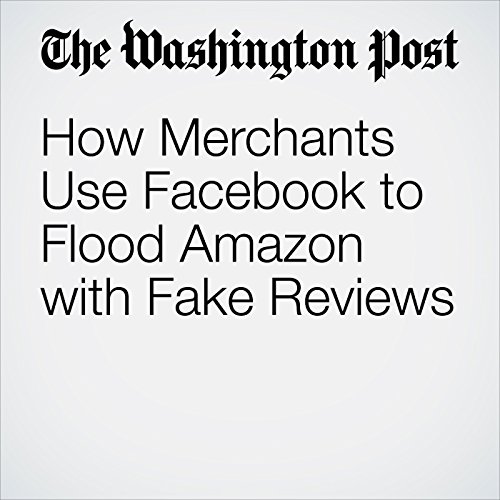 On Amazon, customer comments can help a product surge in popularity. The online retail giant says that more than 99 percent of its reviews are legitimate because they are written by real shoppers who aren’t paid for them.

"How Merchants Use Facebook to Flood Amazon with Fake Reviews" is from the April 23, 2018 Tech section of The Washington Post. It was written by Elizabeth Dwoskin and Craig Timberg and narrated by Sam Scholl.