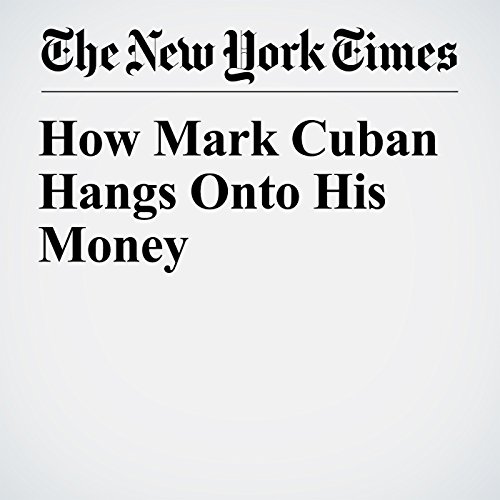 Cuban, worth $3.4 billion, now owns the Dallas Mavericks, which won the NBA championship in 2011, and is a star of “Shark Tank,” a reality television show where successful entrepreneurs vote to support or reject a new entrepreneur’s business.

"How Mark Cuban Hangs Onto His Money" is from the February 26, 2017 Business section of The New York Times. It was written by Paul Sullivan and narrated by Keith Sellon-Wright.