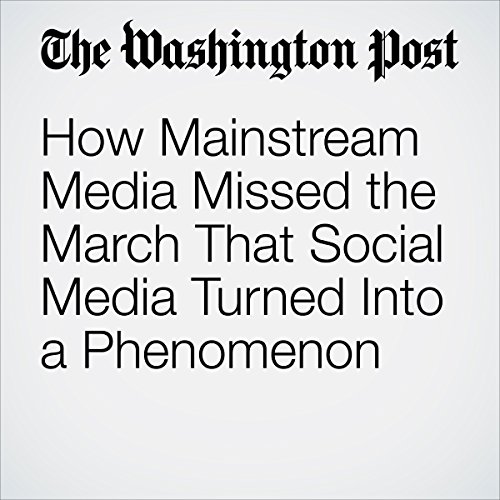 The organizers of the many women’s marches that filled the streets of cities across the world on Saturday got the word out about their projects primarily via Facebook. From there, news spread from one feed to another, and from one mouth to another, feeding a vast river of humanity.

"How Mainstream Media Missed the March That Social Media Turned Into a Phenomenon" is from the January 22, 2017 Lifestyle section of The Washington Post. It was written by Paul Farhi and narrated by Sam Scholl.