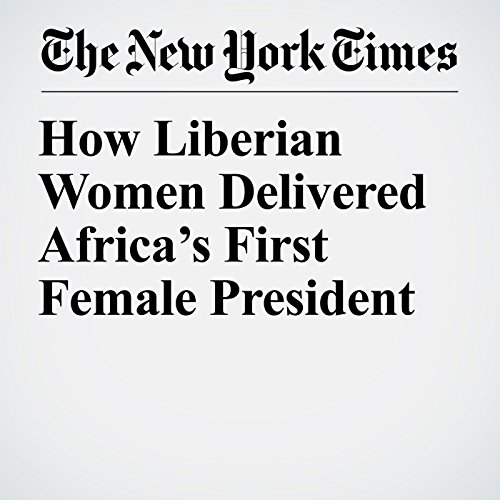 Bernice Freeman was chatting with some women, trying to explain why it was so important that they leave their food stalls to vote for the first woman to be elected president of an African country, when she noticed some boys laughing nearby, waving something white.

"How Liberian Women Delivered Africa’s First Female President" is from the March 05, 2017 World section of The New York Times. It was written by Helene Cooper and narrated by Caroline Miller.