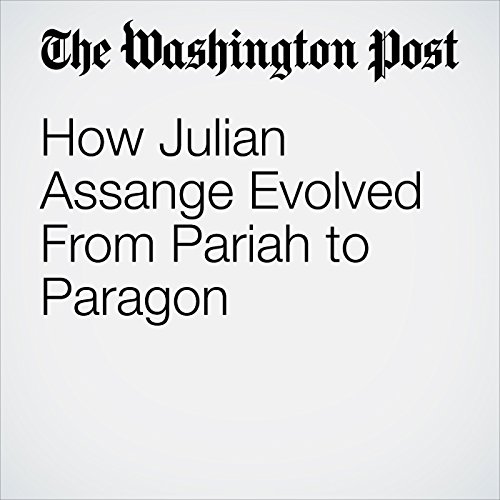 President-elect Donald Trump tweeted some praise on Tuesday for a man most Republicans wanted nothing to do with. He had seen Julian Assange, the founder of WikiLeaks, defend himself during an hour of friendly, prime-time questions on Fox News. And he was impressed.

"How Julian Assange Evolved From Pariah to Paragon" is from the January 04, 2017 Politics section of The Washington Post. It was written by David Weigel and Joby Warrick and narrated by Jenny Hoops.