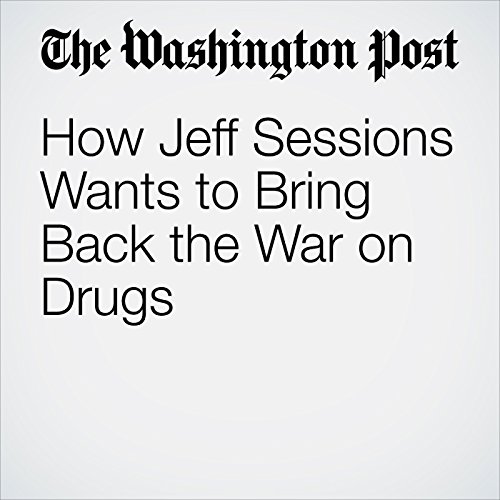 How Jeff Sessions Wants to Bring Back the War on Drugs

When the Obama administration launched a sweeping policy to reduce harsh prison sentences for nonviolent drug offenders, rave reviews came from across the political spectrum. Civil rights groups and the Koch brothers praised Obama for his efforts, saying he was making the criminal justice system more humane.

"How Jeff Sessions Wants to Bring Back the War on Drugs" is from the April 08, 2017 National section of The Washington Post. It was written by Sari Horwitz and narrated by Jenny Hoops.