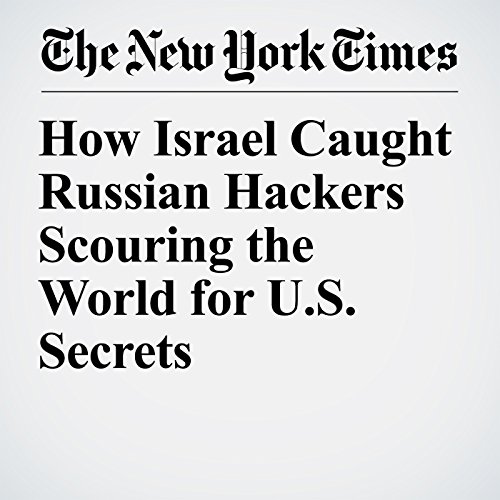 "How Israel Caught Russian Hackers Scouring the World for U.S. Secrets" is from the October 10, 2017 World section of The New York Times. It was written by Nicole Perlroth and Scott Shane and narrated by Kristi Burns.