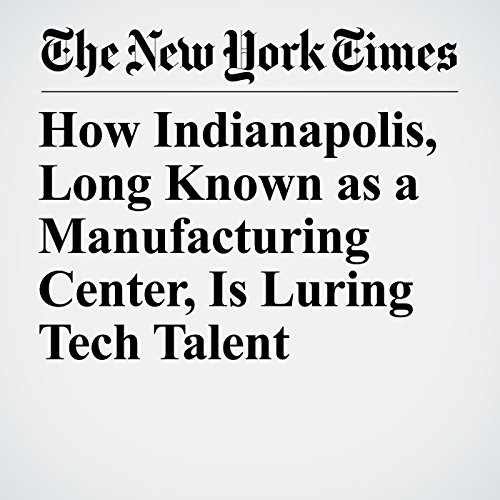 How Indianapolis, Long Known as a Manufacturing Center, Is Luring Tech Talent

When Ashley Zegiestowsky, a computer sciences major at Butler University, was hunting for a technology job during her senior year, she took a close look at Silicon Valley, the promised land for young engineers eager to be part of the next big thing.

"How Indianapolis, Long Known as a Manufacturing Center, Is Luring Tech Talent" is from the January 17, 2017 Technology section of The New York Times. It was written by Miranda S. Spivack and narrated by Kristi Burns.