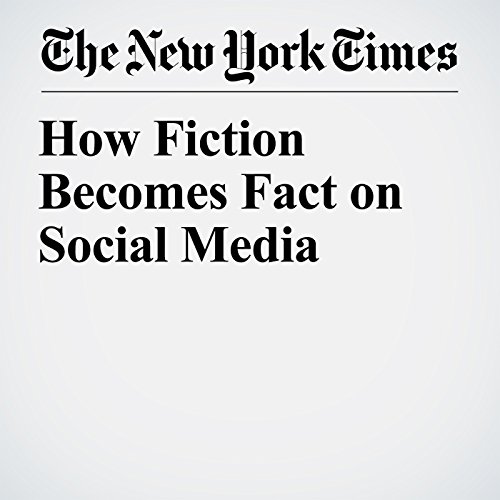 Hours after the Las Vegas massacre, Travis McKinney’s Facebook feed was hit with a scattershot of conspiracy theories. The police were lying. There were multiple shooters in the hotel, not just one. The sheriff was covering for casino owners to preserve their business.

"How Fiction Becomes Fact on Social Media" is from the October 23, 2017 Science section of The New York Times. It was written by Benedict Carey and narrated by Keith Sellon-Wright.